Kamloops is a city of around a hundred thousand people and is located at the confluence of the North and South Thompson rivers. Amateur sports fans know Kamloops as Canada’s Tournament Capital—the city hosts up to a hundred sporting events each year.

Kamloops’s location and semi-arid conditions make it a hotspot for viticulture. It’s located in Thompson Valley, one of Canada’s up-and-coming wine regions. The rain shadow provided by the high coastal mountains combined with various microclimates give winemakers plenty of opportunities to create different tastes—and it shows, with the region’s wine gaining press and accolades worldwide.

With summers that are unusually warm for cities so far north, visitors may enjoy spending time in some of the many parks in Kamloops. Riverside Park is perhaps the most popular, with its sandy beaches on the Thompson River and volleyball and basketball courts. A monument in the park indicates the heights of four different floods through the park’s history.

From Kamloops, the adventure continues 310 miles to Banff, Alberta, weaving past glacier fed rivers and lakes and climbing steadily toward the snow-capped peaks and magnificent scenery of the Canadian Rockies. Passengers can look down 275 feet above a creek bead as they cross the Stoney Creek Bridge. They then pass the stunning Kicking Horse River, which twists and turns through the Kicking Horse Canyon.

The train passes through the famous Spiral Tunnels, which first opened in 1909. Three-quarter circles were dug into the valley walls, allowing the railway to pass through it and doubling the climb. An incredible feat of engineering, the project took 1,000 men and 20 months to complete. This part of the journey takes passengers up one of the steepest railway lines in North America.

Exiting the Spiral Tunnels, the train is engulfed in the Canadian Rockies, revealing some of the most remote and beautiful Canadian landscapes that can be seen by rail.
Kamloops 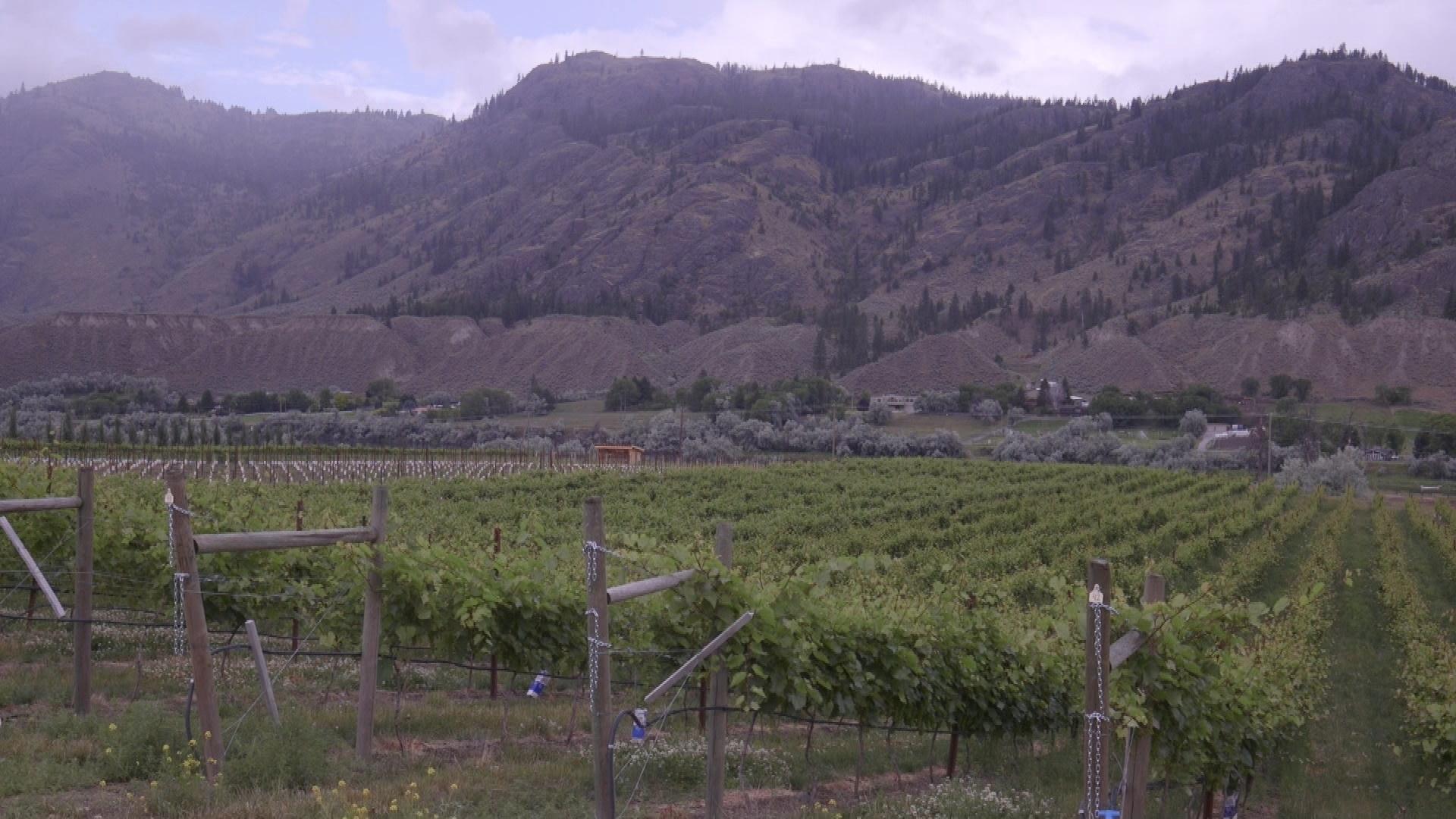 1 / 11
The rain shadow of the high coastal mountains, semi-arid conditions and diverse micro-climates provide many creative  options for Thompson Valley winemakers to shine. 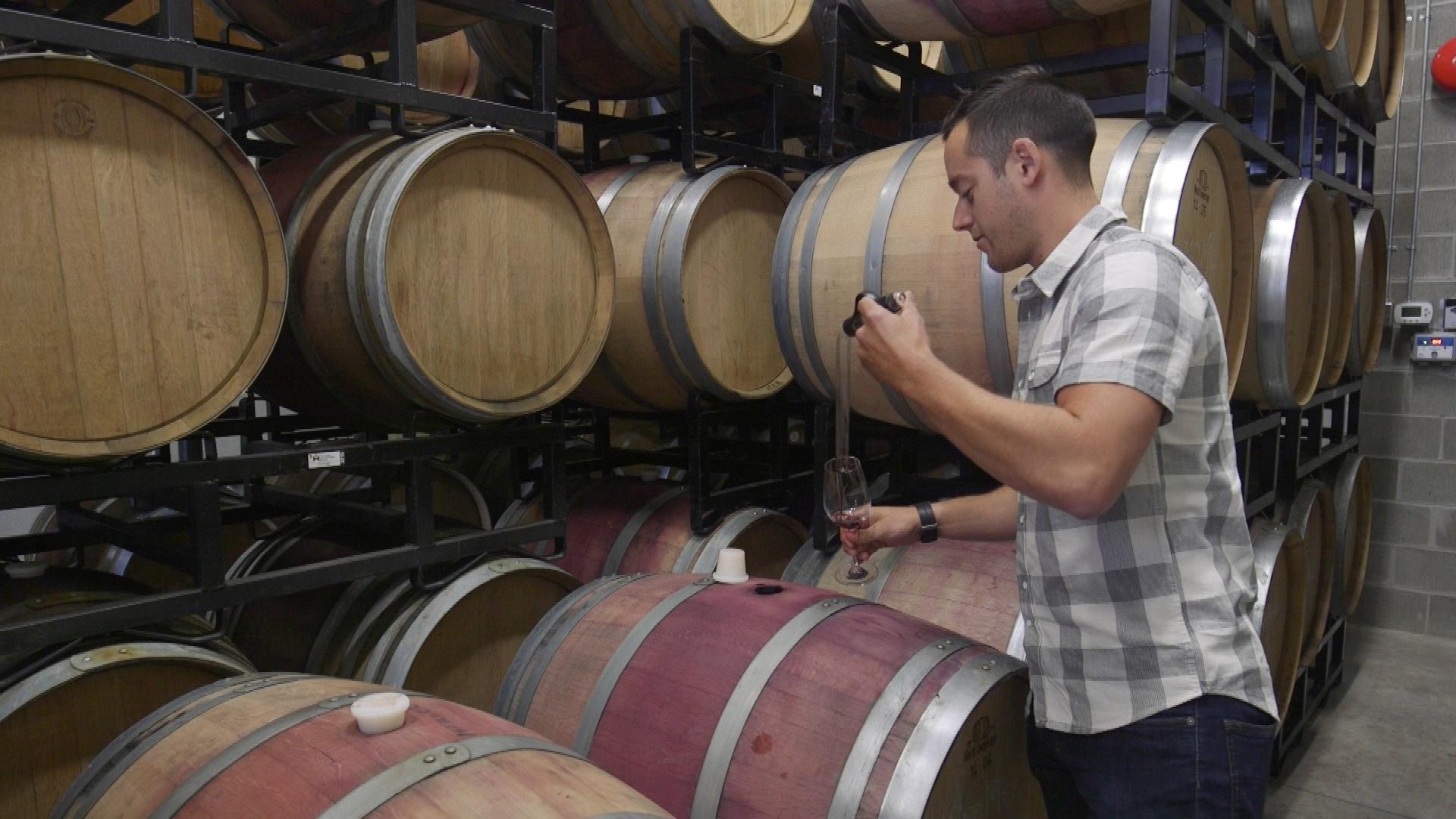 2 / 11
British Columbia as a whole is fairly new as a wine-producing region, but it is quickly gaining traction and accolades throughout the world. 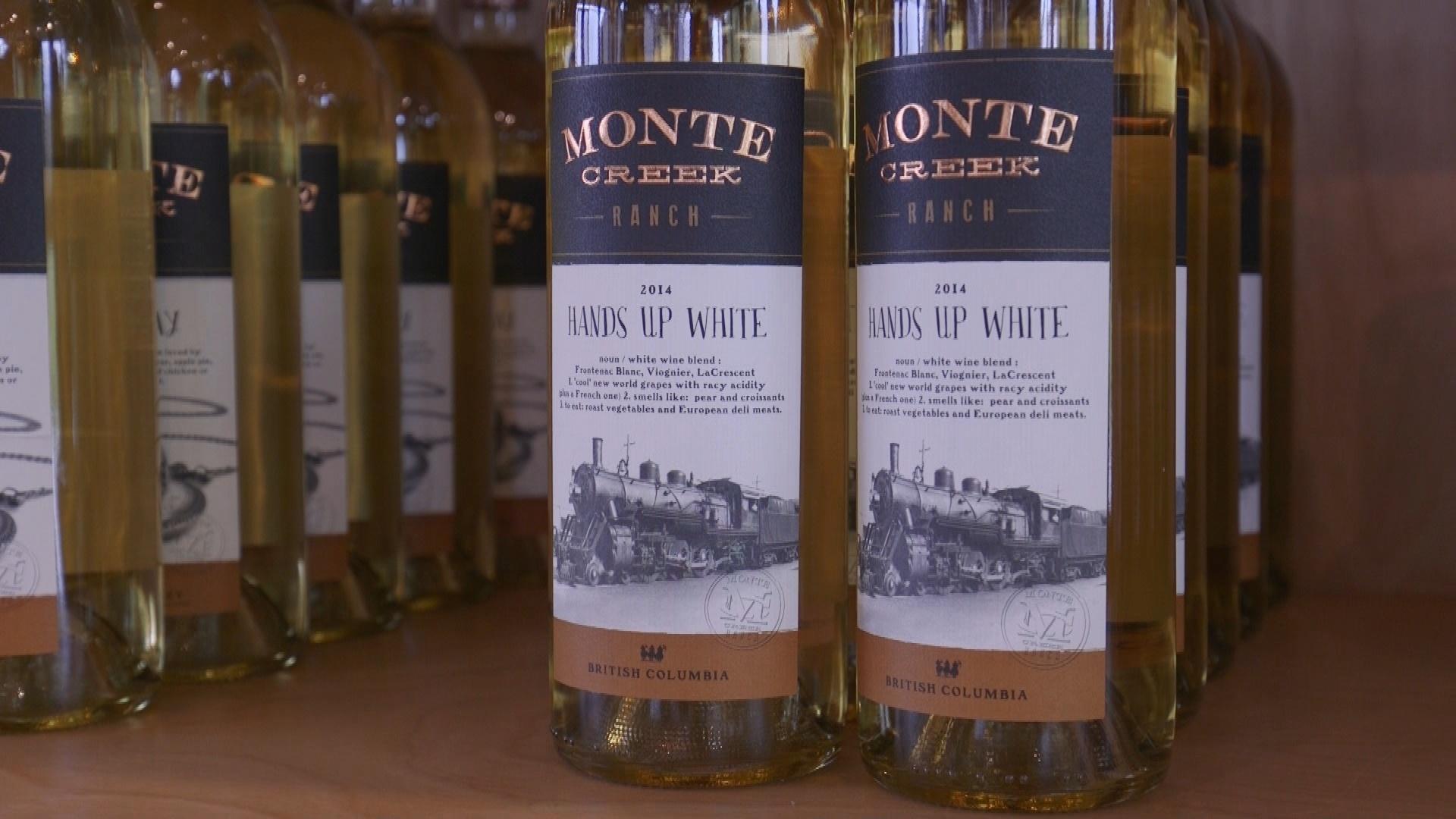 3 / 11
Billy Miner, an outlaw who coined the phrase "put your hands up," robbed his last train in 1906 near the Monte Creek Ranch Winery. The winemaker has embraced the region's history. 4 / 11
The Thompson region is quickly gaining a attention for it's quality wines. There are over 95 acres planted mostly with Riesling, Chardonnay, Pinot Noir and Maerchel Foch varieties. 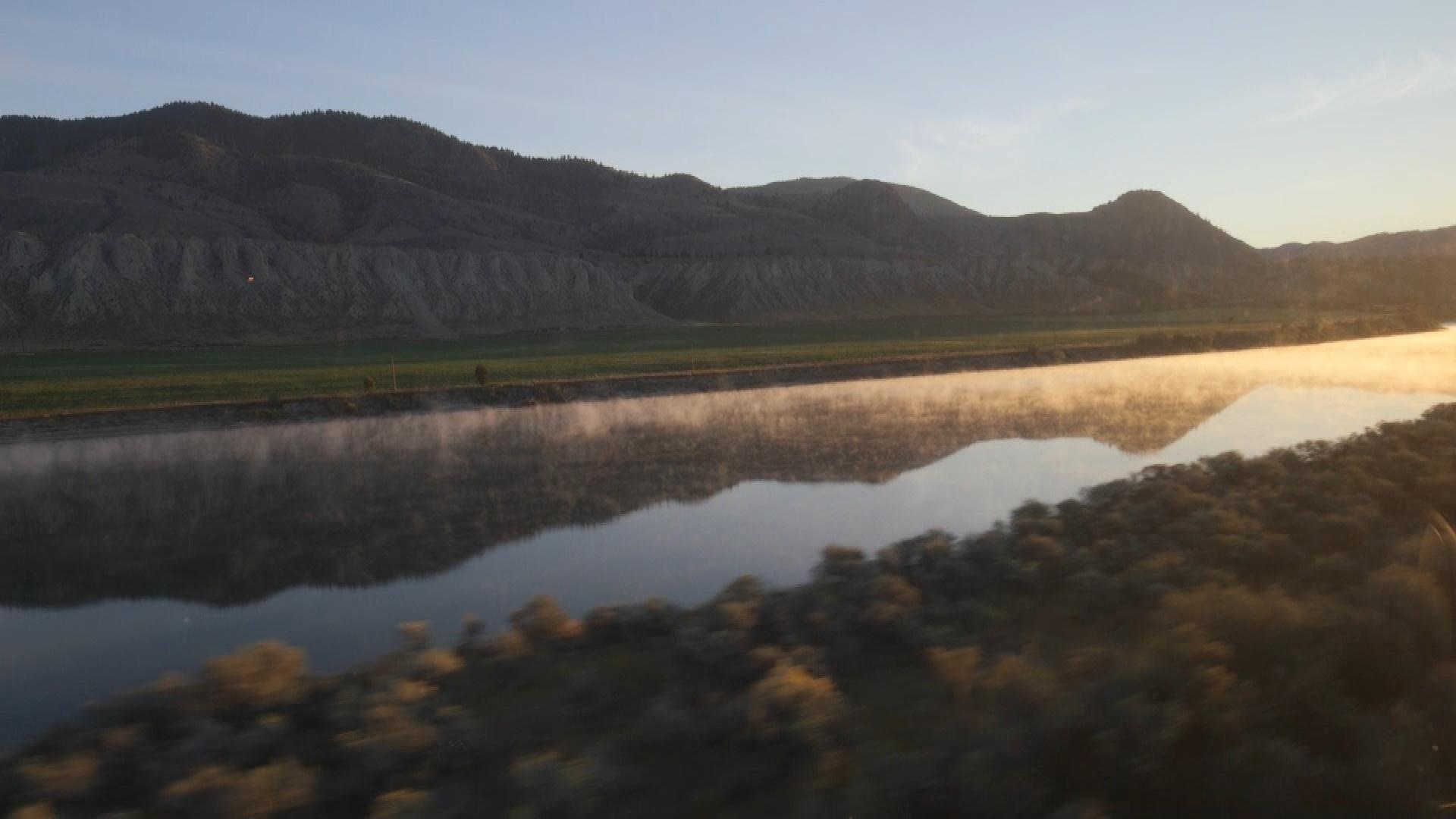 5 / 11
After exploring Kamloops, our journey continues aboard the Rocky Mountaineer continues for the 310 mile trip from Kamloops to Banff. 6 / 11
The train weaves past glacier fed rivers and lakes and climbs steadily toward the snow-capped peaks of the Canadian Rockies. 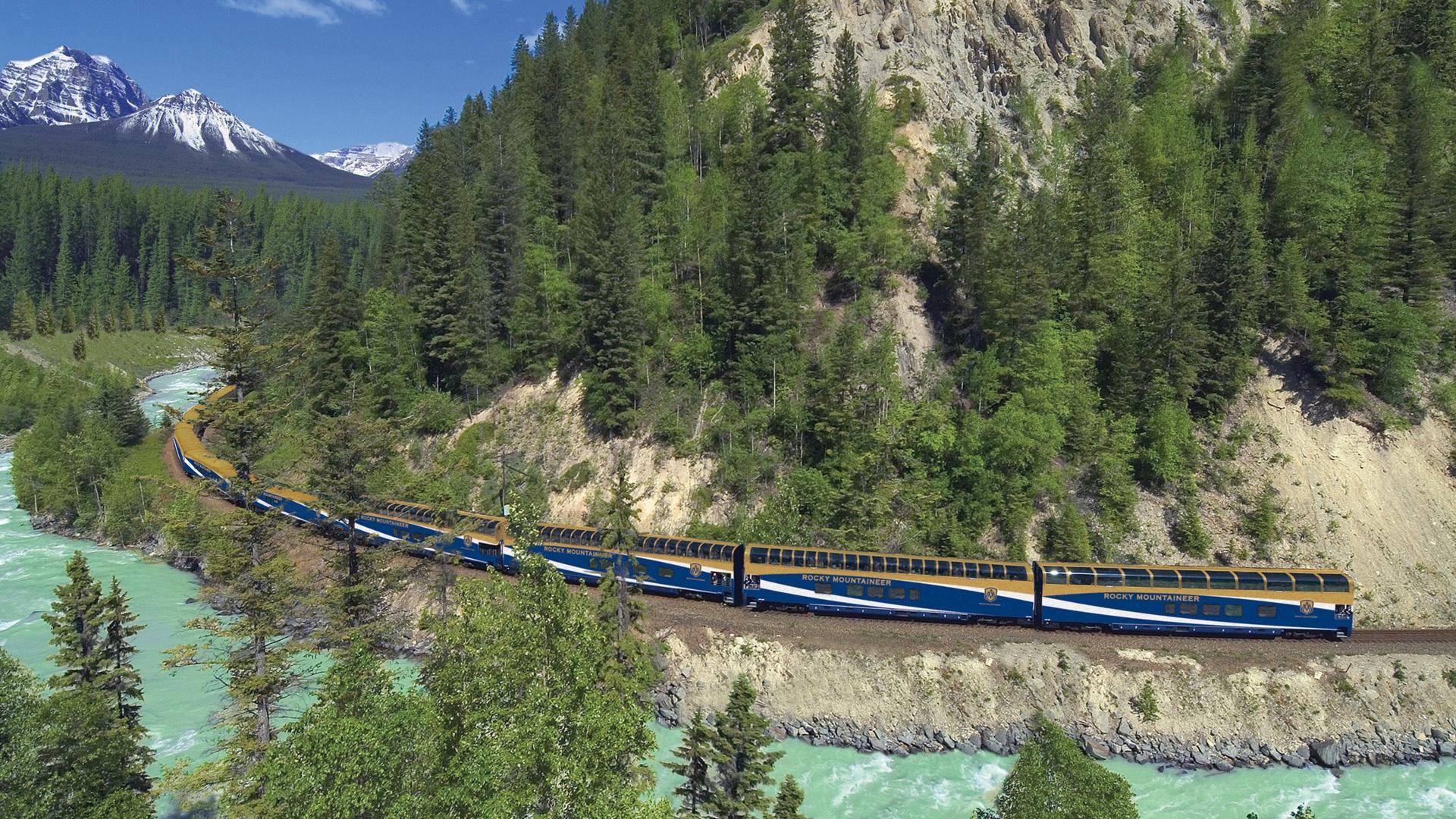 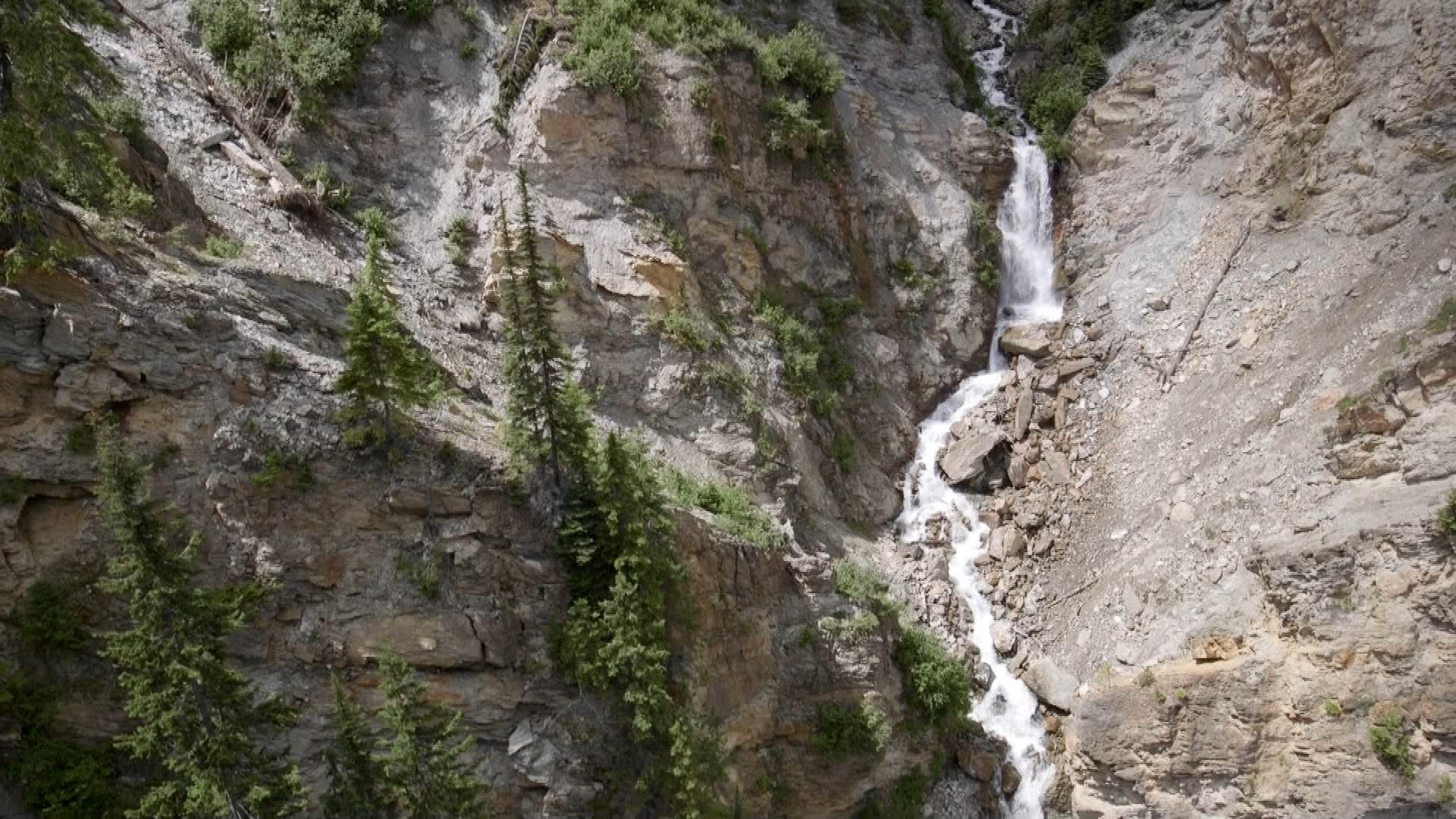 8 / 11
Stoney Creek Waterfall is just one of the breathtaking views. 9 / 11
There are amazing photo opportunities around every corner. 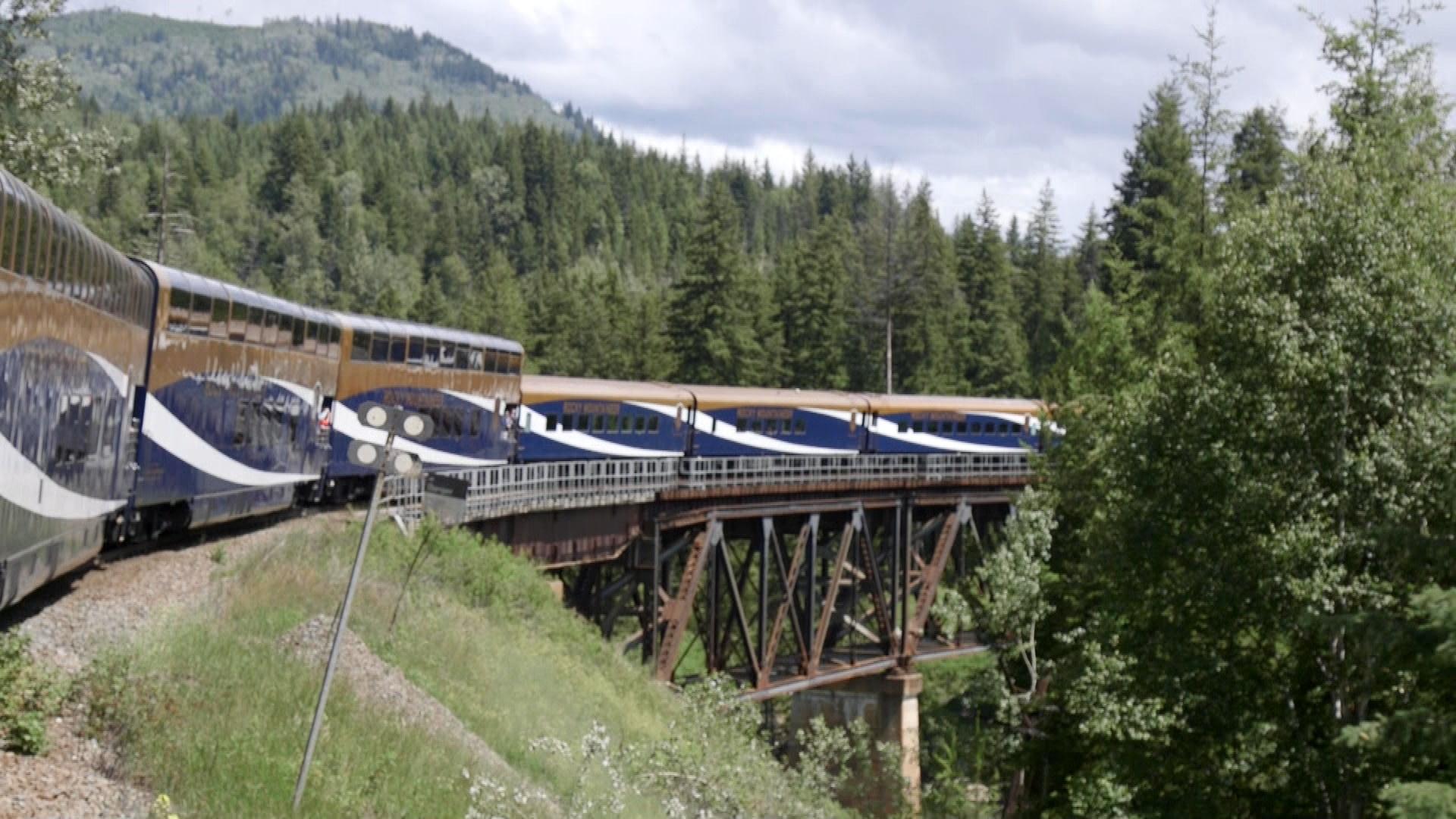 10 / 11
The Rocky Mountaineer offers the perfect vantage point to experience the beauty of the Canadian Rockies. 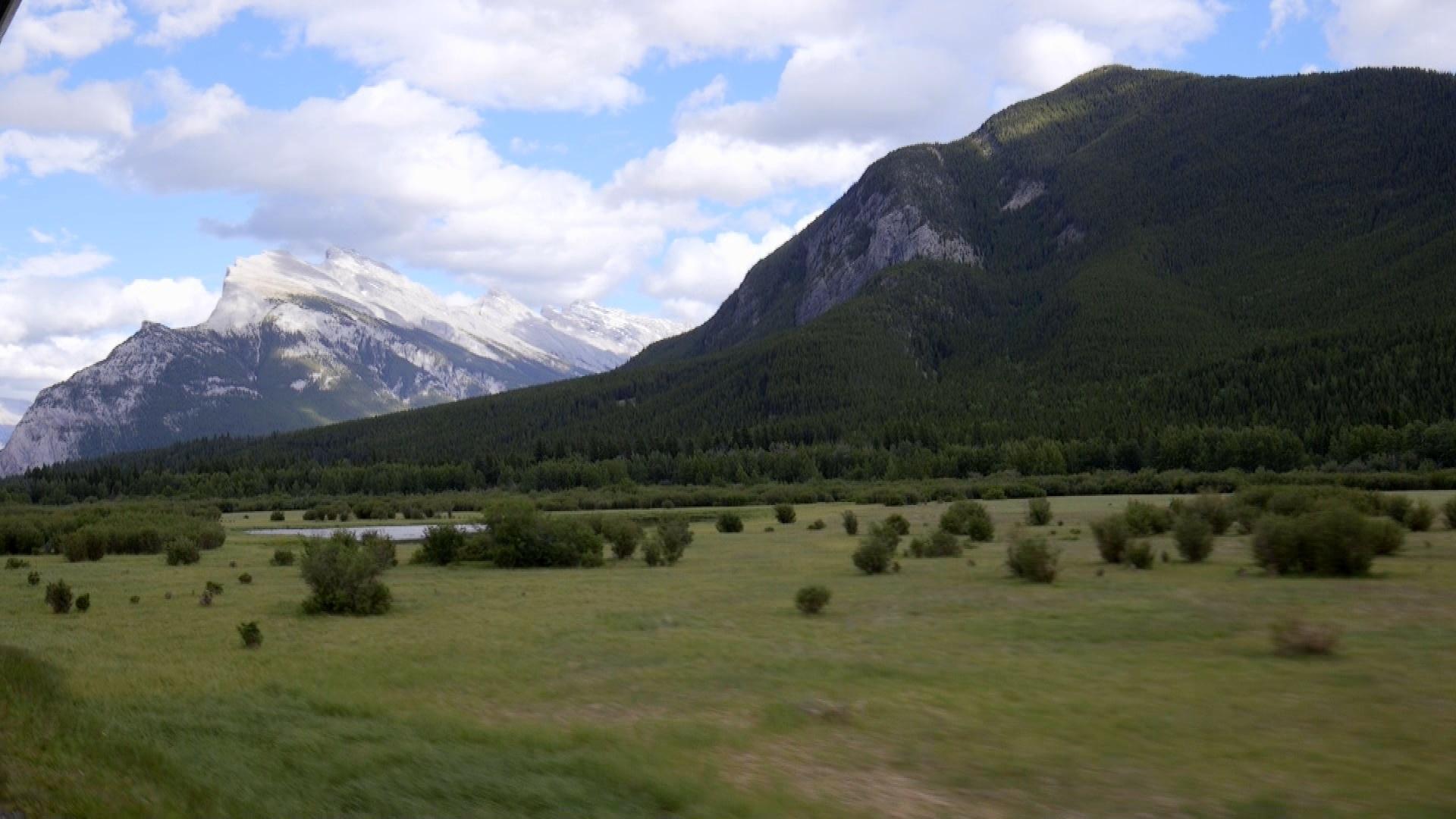 11 / 11
As the day's journey winds down the magnificent snow-capped mountains emerge as we near our destination, Banff.